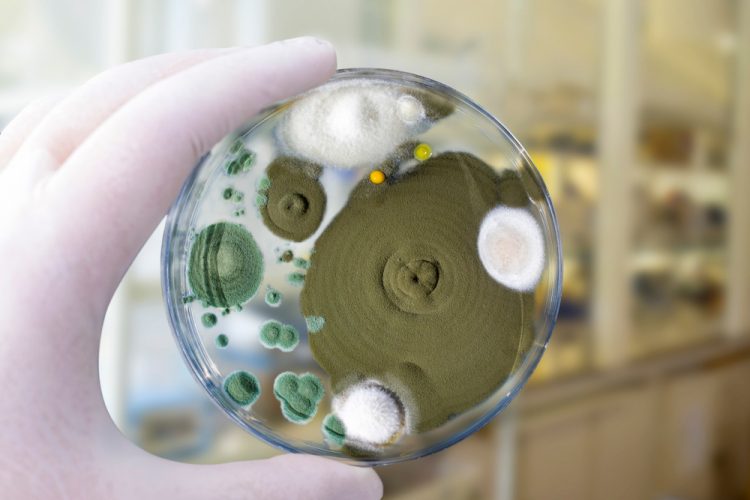 FDA provides guidance on the validation and regulations for bio-fluorescent particle counting technology as an alternative, continuous method for bioburden testing in air and water systems.

In a meeting between the US Food and Drug Administration (FDA) Emerging Technology Team (ETT) and the Process and Environmental Monitoring Methods Working Group (PEMM), the FDA addressed several concerns with regards to the implementation of bio-fluorescent particle counting (BFPC) technology. A summary of the meeting’s outcome is outlined below.

BFPC instruments are a type of rapid microbiological method (RMM). They are an example of an enhanced particle counter, capable of the continuous and real-time detection of micro-organisms in air and water. Such systems detect micro-organisms using biologic fluorescence, as opposed to traditional methods, which require operators to wait for sufficient growth so that a colony forming unit (CFU) can be detected. BFPC systems are utilised in the environmental monitoring of bacteria and fungi in the air in cleanrooms, isolators and manufacturing areas and in monitoring of bacteria and fungi in purified water and water for injection. As they rely on biologic fluorescence, BFPCs require no sample preparation and are capable of the detection of viable but non-culturable (VBNC) micro-organisms. Furthermore, they provide continuous monitoring of total and BFP counts in air or water and often higher sensitivity than traditional methods.

So far, BFPC systems have been used for bioburden monitoring in air and water in non-good manufacturing practice (non-GMP) monitoring applications by several pharmaceutical companies but have yet to be broadly adopted for GMP applications, despite their benefits. The goal of the PEMM is to use and implement real-time alternative methods for air and water monitoring.

At the meeting PEMM posed questions to the ETT about validation studies, regulatory guidance, filing and inspections for BFPC systems. The FDA confirmed that companies should be using the United States Pharmacopoeia (USP) chapter <1223> Validation of Alternative Microbiological Methods as guidance for implementing BFPC systems; however, cautioned that the manufacturer should take “careful consideration of the intended use of the method when designing the validation studies and interpreting the results.”

The ETT also said that the level of side-by-side testing of the methods that is required is dependent on its intended use. For instance, if applied as process control tool in ISO 5 environments, then the FDA recommends side-by-side sampling is performed with both the BFPC technology and the traditional method. However, in less critical environments, it said that periodic identification may be acceptable, ultimately, reducing the use of the traditional method.

The FDA agreed that the BFPC technology can improve control when combined with the current method, though it recommended that more data from the production environment is used to gain an understanding of the BFPC data obtained and new limits that may be required. During this data collection period, safe harbour may apply, and a research exemption may be used.

At the end of the meeting the FDA and PEMM stated that they would continue to collaborate on the implementation of BFPC, with several key topics highlighted for future discussion, including developing best practices for validating BFPC technologies; the use of statistical process control; and the differences between specific applications of BFPC systems (water versus air), as well as the development of a robust training programme for inspectors.

A more in depth briefing about the meeting was published in the PDA Journal of Pharmaceutical Science and Technology. 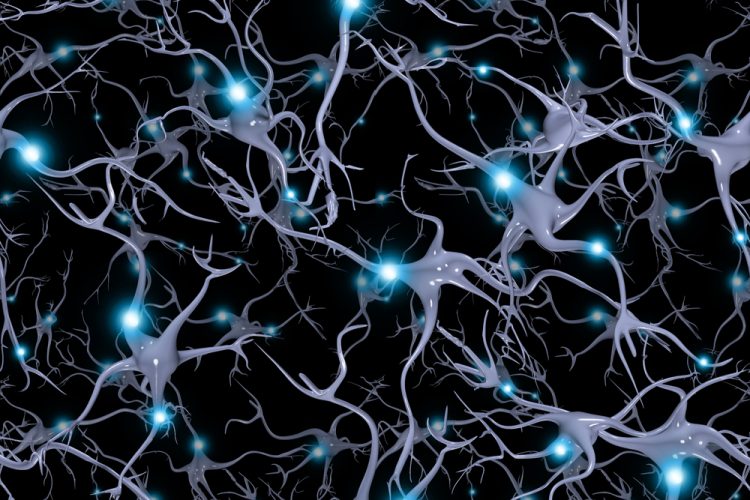